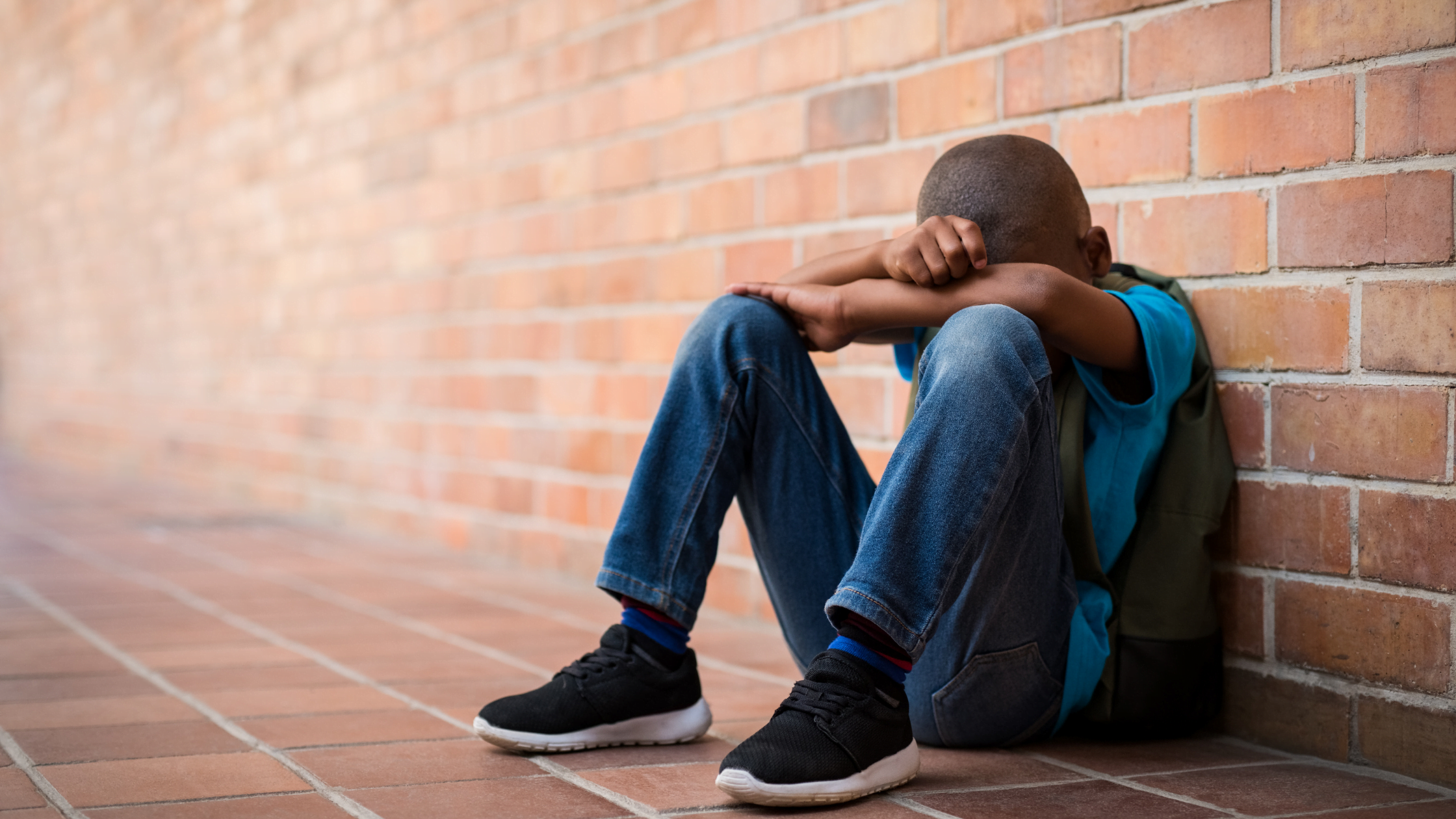 I knew how to spell the word L-O-V-E, but I don’t know how often I said it. I don’t know how often I truly felt it. I was an angry young man because I had no goals to strive for other than surviving and no dreams outside of living to 25. I was an angry young man because I had no one to look up to outside of the dope dealers on the corner of my street and the rappers and athletes I saw on TV. I was hopeless because the only thing that I knew was pain. When you grow up poor, you can imagine a world where you can afford food, not on the WIC list, but you don’t think it can be your life. The people you saw a few minutes ago you may never see again because they’ve been taken away in the back of a police car or the back of a Hurst. But, at least I had my family. By the grace of God, we were living… loathing life but still alive.

I decided I didn’t want to just “get by” one day, and I became a stickup kid. I don’t remember where I got my first gun; all I knew was that gun was my meal ticket. That’s how I was going to get more than two pairs of shoes and a few pairs of jeans for a schoolyear. That gun represented my way out from the pain. To be honest, I didn’t think about the pain inflicted on the families and the person I may use it on. In my mind, it was kill or be killed at the time. That way of thinking landed me in county jail, facing seven years for an assault in robbery charge at 17.

The prosecution looked at my circumstances and my skin color as a reason to charge me as an adult. If only they had shown compassion and seen that I was acting in desperation. I knew my family needed help, but the word “help” means nothing when you feel like there is no such thing. I thought that I had to get it on my own or my family would perish. This feeling of helplessness is the sad reality faced by so many black boys in America. There are no fathers there to protect or provide for many, so black boys have to turn into men way too early.

By the grace of God, I was released from jail after about a month because the accusers never showed. I look back on this experience and recognize it as God telling me that I was on the wrong path; I was meant to be much more than another statistic.

Facing seven years in prison and only seeing my loved ones on the other side of a glass and steel barrier shook me to my core. Here I was, numb to any emotions outside of anger and frustration. Here I was only looking at the negative aspects of my life when I had so much beauty that my eyes never allowed me to see until the day my mother and sister came to visit me in county jail.

Love became a fundamental concept to me that day. I went back to my cell and prayed to God for a second chance. He showed that he loved me and confirmed that I was meant to be a servant that gave love, not hate. Upon my release, I changed my behavior completely. I decided that I’d rather work two full-time jobs than go for the “fast money” and have to take another black man’s life who was trying to feed their family just like I was.

Since being in that jail cell, I have chosen to serve from a place of compassion in everything I do. From my military service to founding a coaching company centered on helping high achievers overcome limiting beliefs and design a life, they don’t need a vacation from.

My understanding of love has matured over the years. I suffer from PTSD and severe depression, yet, my mental illness has not stopped me from seeing the abundance of support I have. My challenge to you is to identify the love in your life. Seek to understand love not as a word but as the essence of purpose. Serve from a place of love and compassion in everything you do and leave this world better than it was when you came into it.

Love is a language I was unfamiliar with growing up. But now I know that love is an action. Love is healing. Love is you.

As originally featured on goodmenproject.org Have you ever noticed that it’s easier to focus on the negative rather than the positive? It’s easy to complain and find faults in everything. You deserve to be happy! According to inc.com, only one in three Americans says they’re very happy. Happy people take control of their life and emotions… END_OF_DOCUMENT_TOKEN_TO_BE_REPLACED